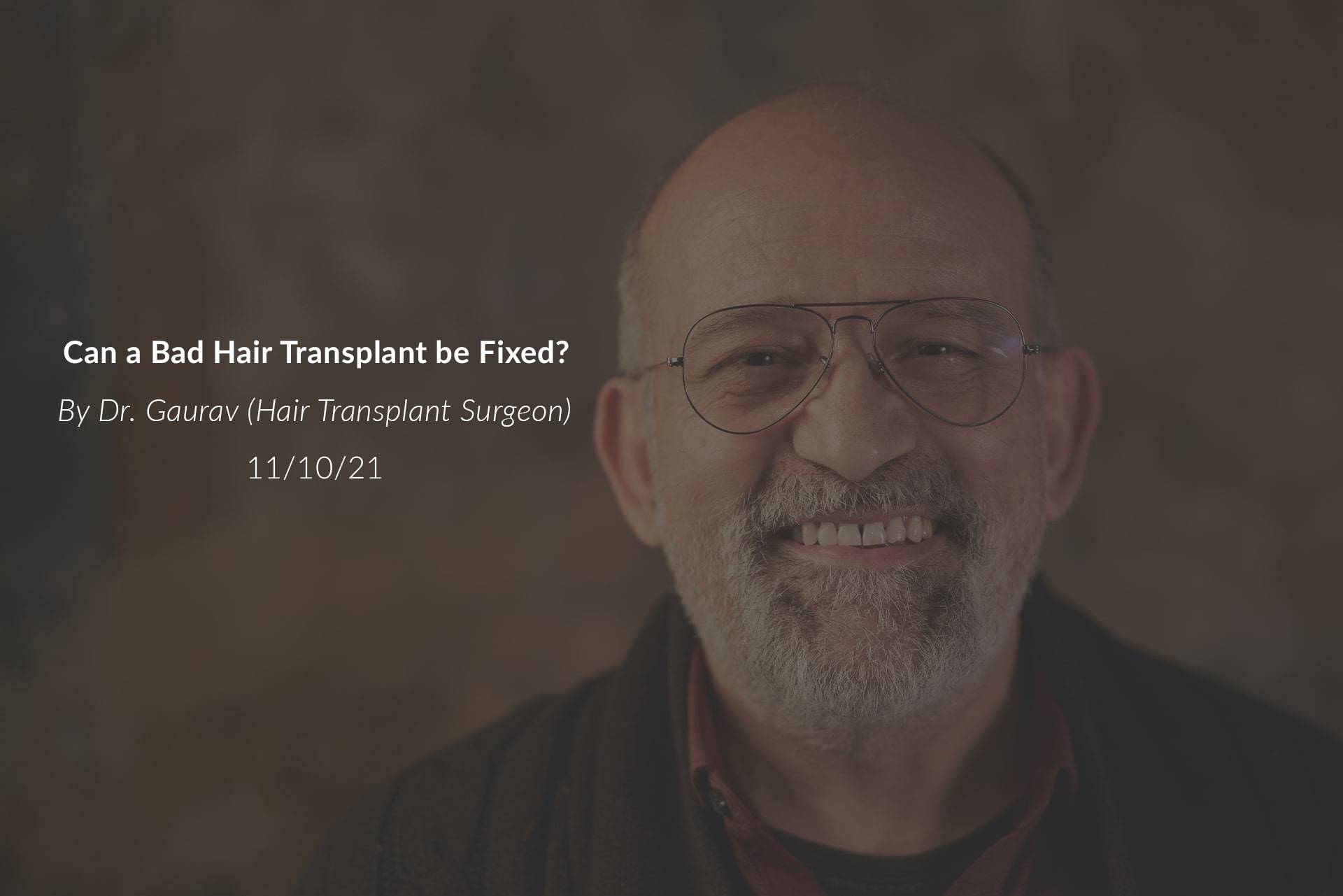 Can a Bad Hair Transplant be Fixed

Hair plugs were widely used until the time they were replaced by modern techniques. The technique revolved around small. Circular pieces of tissue being removed from the back of the scalp using a punch tool and then be transplanted into smaller circular sections that were cut out of balding areas of the scalp! The technique had various laws as the patient would often be left with visible circular scars and the hair plugs would even grow in an unnatural pattern.

Ways Due to Which a Hair Transplant Can Go Wrong

For example, transplanted hairs that are not placed correctly might end up growing in the wrong direction, this wastes the entire effort of modern techniques as eventually the hair starts growing in unnatural directions.

Apart from this, many clinics give unnatural and impossible promises to the patients due to which an inappropriate hairline is formed over time and might do nothing to fix the ongoing hair loss which was the reason why hair transplant was opted for in the first place.

Can a Bad Hair Transplant Be Fixed?

The answer to this is quite complicated, no 2 cases of Hair Transplant are the same. So it’s important to assess the case and its own complications before forming an opinion. This is something that can only happen after in-clinic examination by the surgeon.

Dr. Gaurav at Cult Aesthetics has performed various re-transplants with great results. A case that was done recently has been shared below. 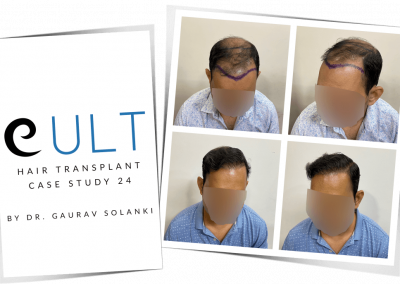 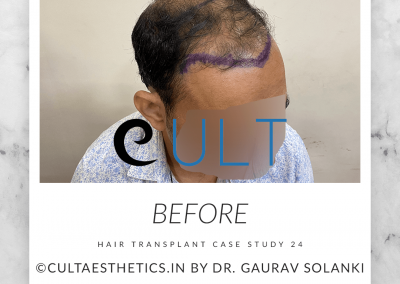 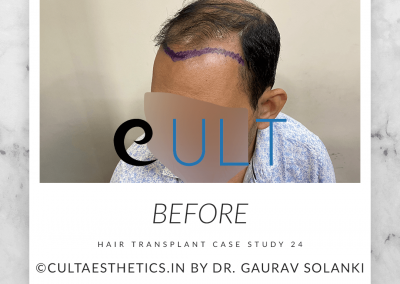 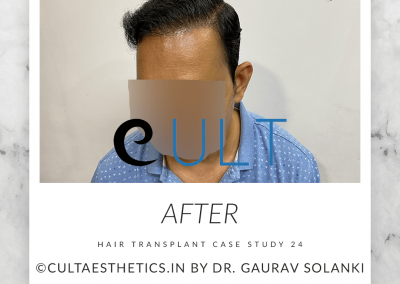 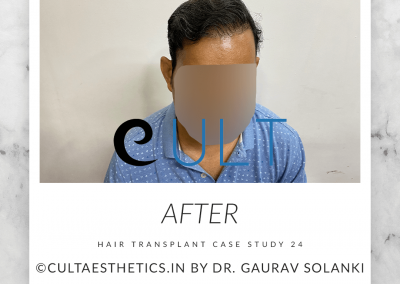 In case you’ve had a bad hair transplant previously and want to give it another shot with a skilled surgeon then you may contact Dr. Gaurav by calling us at +91-9990449555